The Zellweger Spectrum Disorder Alliance is a group of gastroenterologists, hepatologists, geneticists, and neurologists who specialize in the management of PBD-ZSD. Click on a physician’s name for additional information. 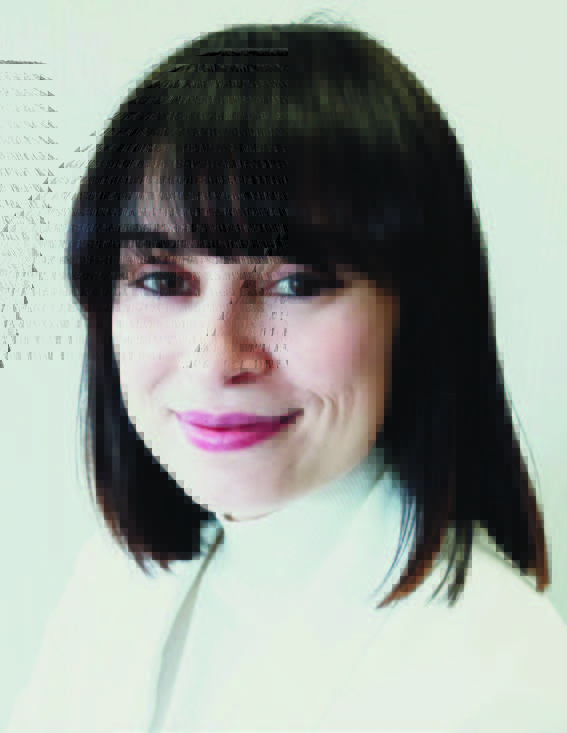 Dr. Ammous is the Medical Director of the Community Health Clinic (CHC) in Topeka Indiana. The CHC serves children and adults with genetic disease in the plain community and all of rural northern Indiana. Dr. Ammous also serves on the Indiana Perinatal Quality Improvement Council (IPQIC) and its Perinatal Genetics and Genomics Advisory Committee (PGG).

Prior to joining the CHC, she received her medical degree from Weill Cornell Medical College in 2009 and completed a Medical Genetics Residency at the University of Miami in June 2013. Dr. Ammous is board certified by the American Board of Medical Genetics and Genomics. 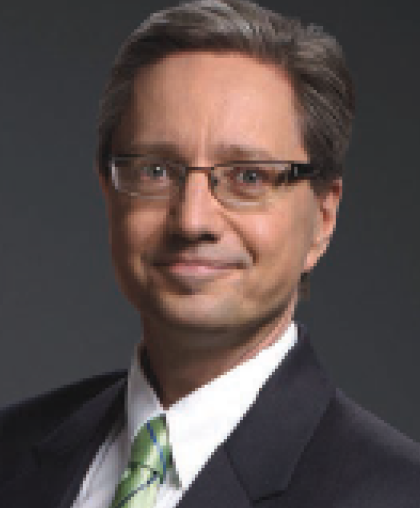 Dr. Gregory Enns is a Professor of Pediatrics in the Division of Medical Genetics and has been Director of the Biochemical Genetics Program at Stanford University since 1998. He was trained in clinical genetics and clinical biochemical genetics at the University of California, San Francisco, graduating from the program in 1998. As a clinician, he cares for patients who have a broad range of genetic and metabolic conditions and focuses on diagnosing and managing those who have mitochondrial disorders, organic acidemias, lysosomal storage disorders, congenital disorders of glycosylation, peroxisomal disorders and other inborn errors of metabolism. He has also served as an advisor to the California and Hawaii Newborn Screening Programs and has worked closely to develop management guidelines for conditions detected by current expanded screening techniques.

His research involves the development of a panel of sensitive blood biomarkers of redox imbalance so that patients who have primary or secondary mitochondrial dysfunction can be identified and monitored non-invasively. Dr. Enns has established a large clinical biochemical genetics program at Lucile Packard Children’s Hospital and is most interested in developing and running therapeutic clinical trials for patients with inborn errors of metabolism. 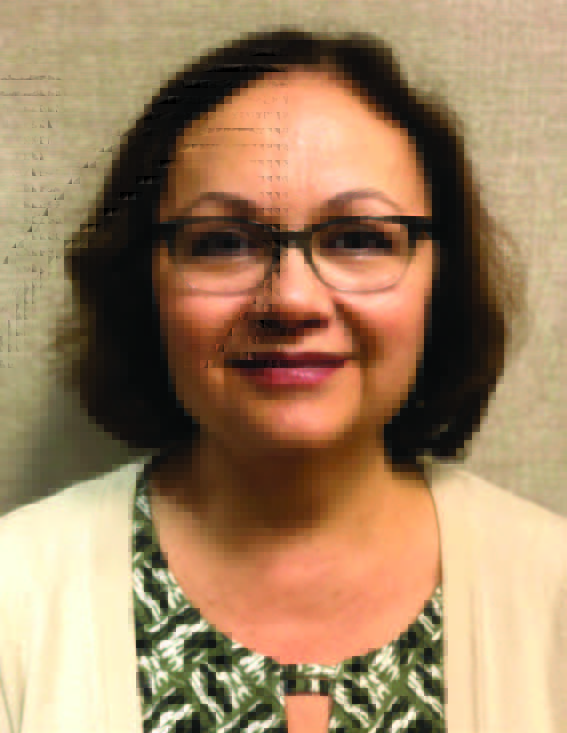 Dr. Yasemen Eroglu is a Clinical Professor of Pediatric Gastroenterology at the University of Iowa Carver College of Medicine. 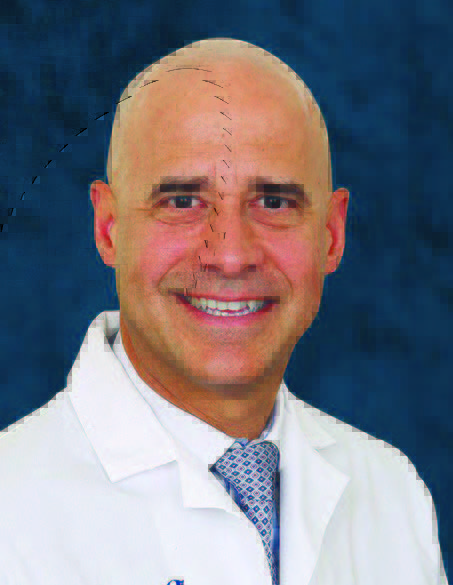 Dr. Hernandez received his medical degree from the Higher Institute of Medical Sciences of Havana, Cuba. He completed his pediatric residency at Nicklaus Children’s Hospital, formerly Miami Children’s Hospital, followed by a Fellowship in Pediatric Gastroenterology at Yale University School of Medicine. He is board certified in Pediatric Gastroenterology.

Dr. Hernandez has been included in the “Best Doctors in America” database and is highly active in pediatric clinical research. He has published many medical journal articles and made numerous presentations related to his work.

Prior to joining Pediatric Gastroenterology Associates, Dr. Hernandez was affiliated with the Intestinal Rehabilitation Program and the Intestinal and Liver Transplant Institute at the University of Miami Miller School of Medicine, serving as the Director of Pediatric Hepatology. He is the current hepatologist in the group and has considerable clinical and research experience in the field of pediatric gastroenterology, hepatology and nutrition. 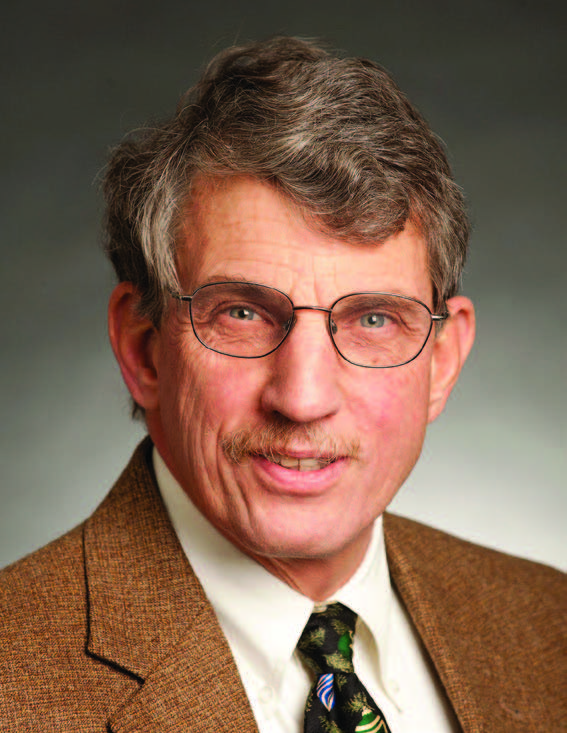 Dr. Jim Heubi passed away peacefully at the age of 72 while surrounded by loved ones after a brave and private battle with cancer. He was a tireless advocate for health care for children, pioneer and champion of clinical research, and true innovator who achieved multiple medical breakthroughs most notably in bringing an orphan drug to market after 30 years of research, from bench to bedside. A world renowned pediatric Hepatologist at Cincinnati Children's Hospital for 46 years, he wore many hats at the institution as a leader, role model, teacher, mentor, and friend.

Starting in 1988, and for over 30 years, he led the Clinical Research Center (CRC), was an Associate Dean for Clinical Research at the University of Cincinnati, and ultimately applied for funding and was awarded the prestigious NIH-funded Clinical Translational Science Award as the Director of the Center for Clinical and Translational Science in Training (CCTST). As a Professor of Pediatrics, he had a natural curiosity for scientific discovery and a work ethic built on the principles of persistence, resiliency, generosity, and optimism. He proudly served as President of the North American Society for Pediatric Gastroenterology, Hepatology, and Nutrition (NASPGHAN). In 2011, he was awarded the Daniel Drake Medal, the highest honor awarded by the University of Cincinnati College of Medicine.

Jim was a truly exceptional individual, remarkable person, and kind soul. He was beloved by his patients and their families, colleagues, lifelong friends, and his family. He is survived by his loving wife of 46 years, Margo, his daughter Elizabeth Heubi, his daughter Christine Heubi, MD and son-in-law Michael Hazenfield, MD, and his three grandchildren, Harper, Millie, and Whitman (Hazenfield). 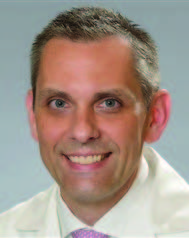 After finishing his residency at Jersey Shore University Medical Center in Neptune, NJ, he pursued fellowship training at Texas Children’s Hospital and Baylor College of Medicine in Houston.

His professional interests include metabolic liver diseases, liver transplantation, portal hypertension, and quality improvement. Dr. Himes has authored several peer-reviewed papers and is the recipient of research and grant funding from NIH, foundations, and his institution. 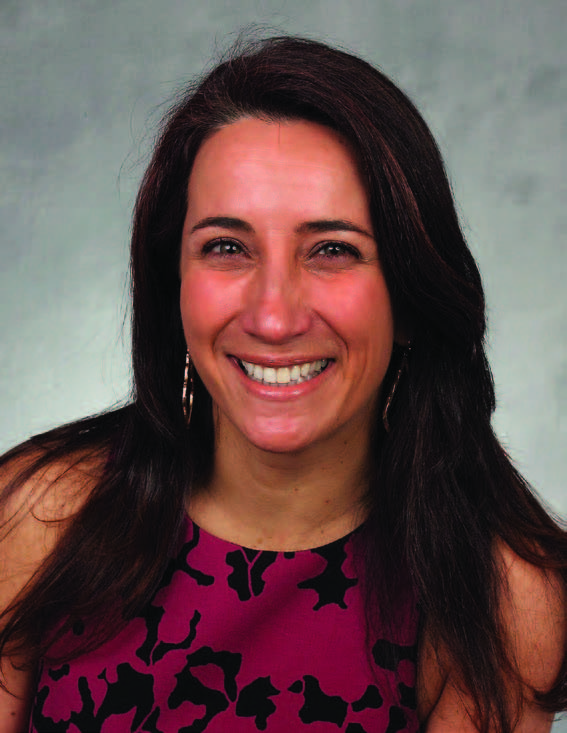 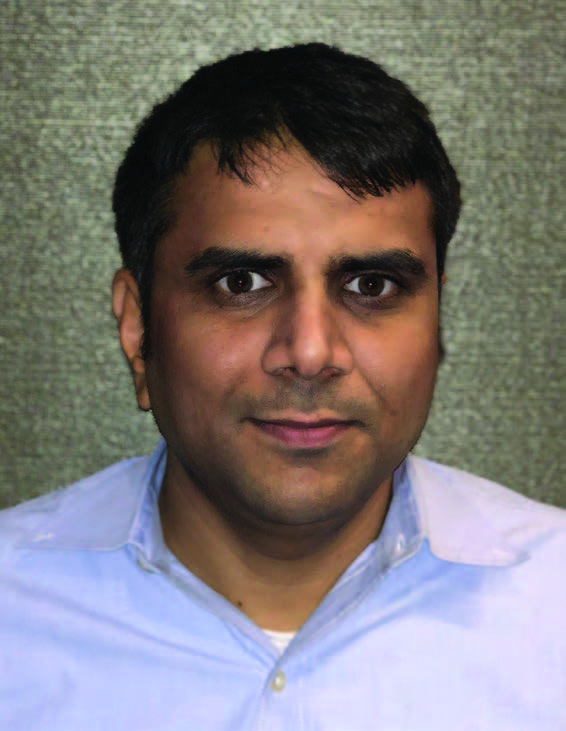 Dr. Sirish Palle is currently an Assistant Professor of Pediatric Gastroenterology at Oklahoma University Health Sciences Center. During his fellowship training at Emory, he developed special interest in caring for children with chronic and rare diseases.

Dr. Palle has funding from Cystic Fibrosis Foundation to provide clinical care related to GI/Liver aspects and participate in research opportunities in this population. With the unique Native American population group in Oklahoma, he is involved in ethnicity-based multi-center collaboration studies on Nonalcoholic fatty liver disease and Crohns’s disease. 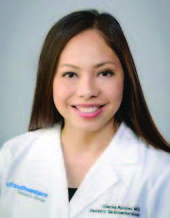 During her Fellowship, she served as a research fellow in lipid metabolism under the mentorship of Drs. John Dietschy and Stephen Turley. Her research interests have involved cholesterol transport in the murine models of NiemannPick Type C disease and Lysosomal Acid Lipase Deficiency.

Her current research project is evaluating the effects of a low carbohydrate diet in pediatric patients with metabolic syndrome and Non- alcoholic fatty liver disease. These two diseases embody her main research interest. 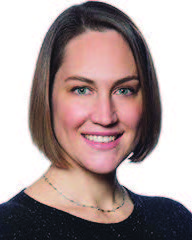